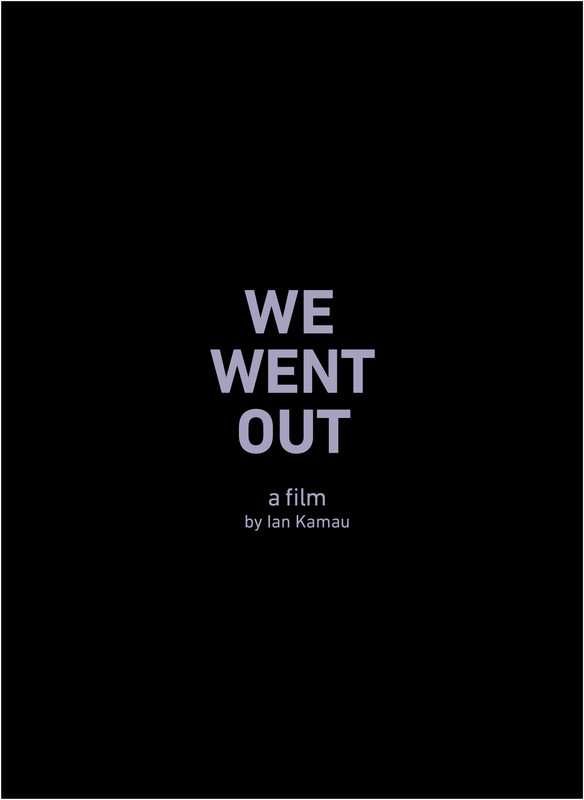 We Went Out is a short film based in Toronto that explores coming of age in the in-between spaces of a city.

In the spring of 2021 Rosina Kazi called to ask if I would contribute to a project she was curating as part of the 2021 Luminato Festival. The project would become a five-part docu-music series called Guided by Starlight—Exploring Toronto’s Musical Galaxy. The concept focused on neighbourhoods then pivoted to venues because of the music venue closures happening in the city due to Covid restrictions and lockdowns. I told Rose, a long-time friend, that many of those venues did not treat hip hop or young Black and Brown people well in the times when we performed in them regularly. The venues my close friends and I spent the most time in where in-between and informal spaces: sidewalks, stairwells, benches. We had few formal places to be on our own. I made We Went Out, a short film featuring my close friends and members of the downtown hip hop community in the 90’s and 00’s, to pay homage to the people who became adults in those in-between spaces. It is a mapping project. We have wonderful and significant memories in places that are not often valued, that didn’t value us, but are an important part of Toronto’s cultural landscape.